A terrorist arrested in Baramulla district along with two accomplices; Two pistols, a Chinese grenade and a magazine recovered 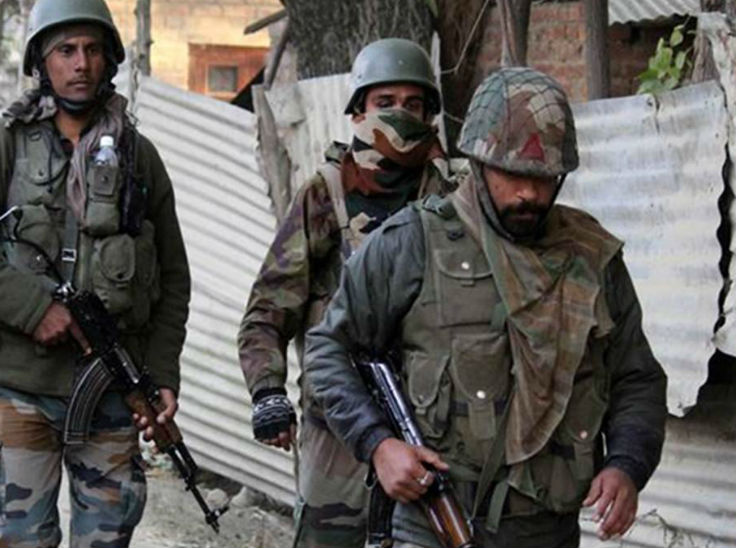 SrinagarOne hour in the past

The Indian Army on Friday arrested a terrorist and two of his accomplices (over-ground staff) in Baramulla district of Jammu and Kashmir. They had been caught from Dangarpura space of ​​Baramulla. A Chinese pistol, a 9mm pistol, a Chinese grenade, a magazine and 12 rounds of bullets had been recovered from the terrorists. According to native media, the arrested militants are suspected to have been concerned in throwing grenades in Sopore space of ​​North Kashmir.

135 over floor staff arrested in Kashmir until June this yr

As of June eight this yr, Army and safety forces have arrested 135 over-ground staff (OGWs) in Jammu and Kashmir. They assist the terrorists. In specific, organize for the terrorists to return and keep. In many circumstances, OGWs have been discovered to be amassing weapons and explosives for terrorists.