Datia19 hours in the past 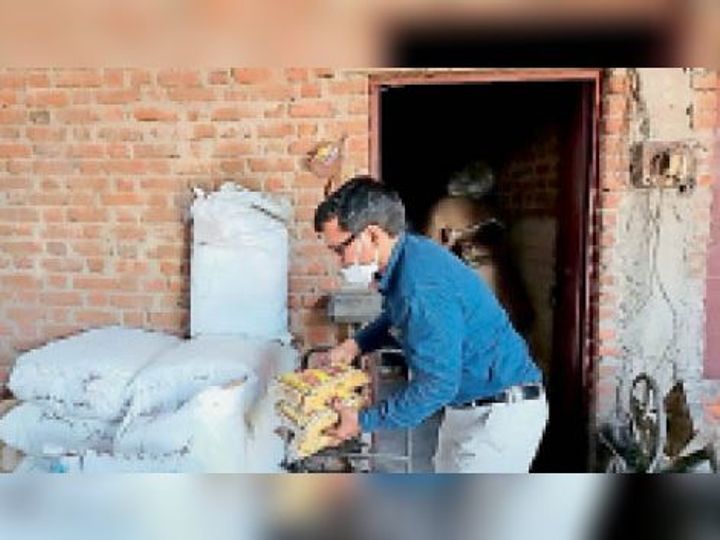 On Friday, a raid was performed on the Pitambara manufacturing unit close to Asnai as a part of a marketing campaign by the Food Safety and Drug Administration for meals. Food security officer Dinesh Nim raided the Pitambara manufacturing unit and investigated the varied kinds of snacks being made there. During this time, the deal with written on the salty pouch was not discovered within the development website. They seized materials price about 41 thousand 400 rupees. Three packets of snacks and cardamom had been captured from the manufacturing unit for investigation. Raid was performed on the Pitambara Namkeen manufacturing unit close to Asnai within the district hospital space at 11 am. In the hour-long investigation right here, the crew seized three packets of various manufacturers of snacks and one cardamom, after the meals elements weren’t discovered as per the usual. A pattern of saline being stuffed within the packet was additionally taken.

ALSO READ THIS  Ministry of Health said on Corona, 'Preventing community transmission is our priority'